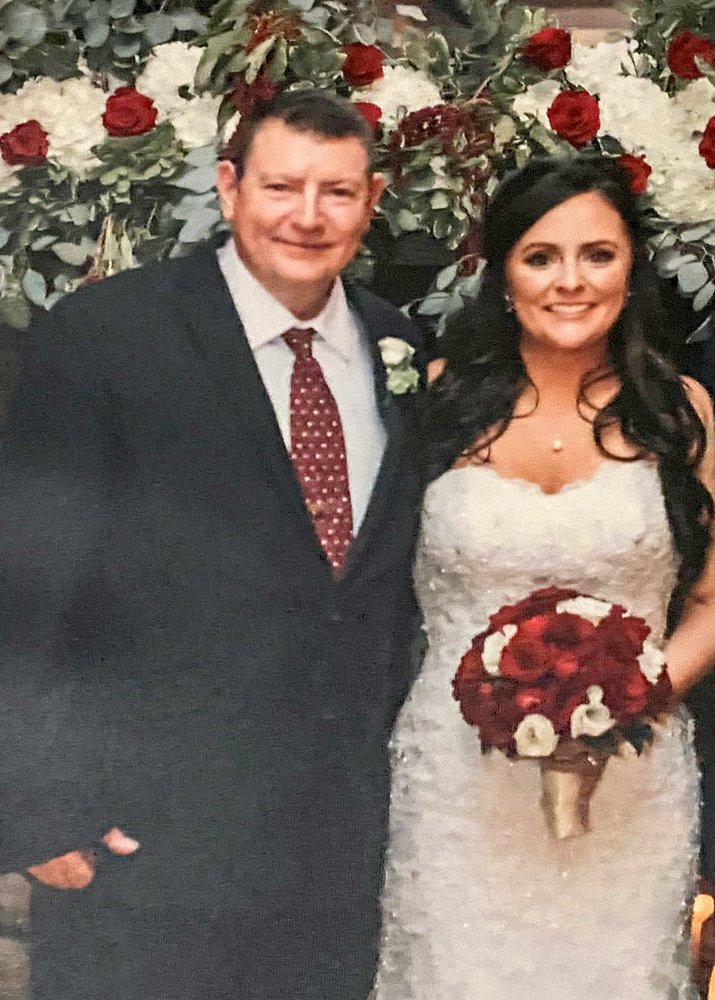 Obituary of David A. Hudson

Please share a memory of David to include in a keepsake book for family and friends.
View Tribute Book
NEW BALTIMORE - David A. Hudson, 55, passed away on Saturday, January 16, 2021 at St. Peter’s Hospital of natural causes, not related to COVID-19. Born in Troy on September 15, 1965, he was a son of the late Robert and Laurel Houseworth Hudson. David was a graduate of Troy High School and had an Associate’s Degree. He lived in Troy for most of his life, and the last five years in Greene County. He was currently employed as an electromechanic at Sonoco Plastics in Chatham. Previously he worked for many years at Ted’s Fish Fry in Brunswick. David will be remembered as a loving father and grandfather. David is survived by his beloved fiancée, Kristiane Sopris; his grandchildren, Brenna and Sean Michael MacMahon; his siblings, Ruth (John) Yule, Robert Hudson, James Hudson, Theodore “Ted” (Alice) Hudson, Chris (Kim) Hudson, and Mandy Christiansen; many nieces and nephews. In addition to his parents, David was predeceased by his daughter, Melissa MacMahon, and his brother, George Hudson. Cremation has taken place privately, and burial of his ashes will be at a later date. In lieu of flowers, memorial donations to the Troy Boys & Girls Club, 1700 Seventh Avenue, Troy, NY 12180 will be appreciated. Arrangements by A.J. Cunningham Funeral Home, Ravena. Condolence page is available at ajcunninghamfh.com.

A Memorial Tree was planted for David
We are deeply sorry for your loss ~ the staff at A.J. Cunningham Funeral Home - Ravena
Join in honoring their life - plant a memorial tree

Share Your Memory of
David
Upload Your Memory View All Memories
Be the first to upload a memory!
Share A Memory
Plant a Tree