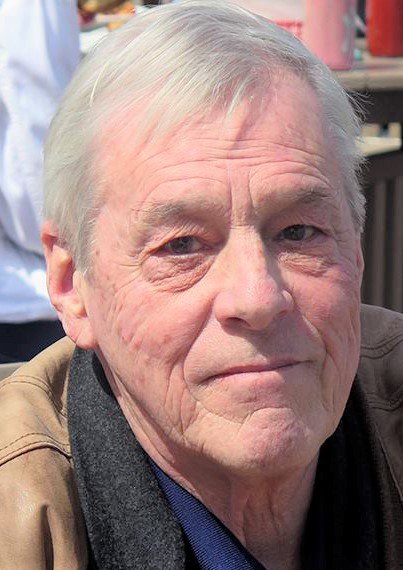 Please share a memory of Robert to include in a keepsake book for family and friends.
View Tribute Book
On Friday, December 25, 2020, Robert Lord, Jr., passed away at the age of 71. Bob (Chuck), was born August 30, 1949, in Ware, Massachusetts to Robert and Shirley (Grant) Lord. On June 8, 1985, Bob married Sally Ray and they raised two children, Helen and George. Bob worked as a Chief Inspector at Eclipse Aviation in Albany, New York. Following the great recession, Bob continued to work in aviation at various companies. With a life long interest in world history, an ongoing hobby was collecting and meticulously refurbishing historical items. Bob had a love of animals and whether a beloved pet or a backyard animal, he always had their welfare at heart. Bob is preceded in death by his father Bob and his mother Shirley. He is survived by his wife Sally, their children Helen Lord, George Lord, grandson Emiliano Ramirez, and sister Debra Tyler. The family is planning an intimate memorial gathering to be held at a later date. Condolences can be posted at ajcunninghamfh.com

A Memorial Tree was planted for Robert
We are deeply sorry for your loss ~ the staff at A.J. Cunningham Funeral Home - Greenville
Join in honoring their life - plant a memorial tree