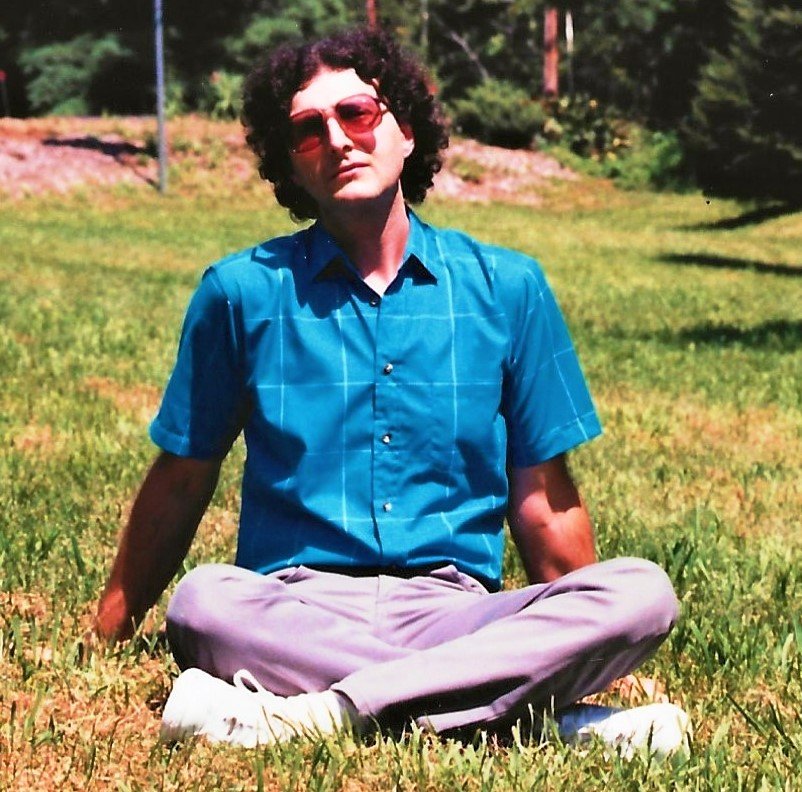 Nicholas Henry Foro died on December 21st, 2020 at Albany Medical Center. Nick was born on September 5, 1952 to Mildred Anne and Nicholas J. Foro and was 68-years old at the time of his death. He lived his first years in Coeymans, NY, and later the family moved to the farm outside of Greenville and Westerlo in the early 1960’s where he grew up, attended GCS and was living until his passing. Nick was a wonderful, loyal son and caring brother who was emotionally attached to the family home and land passed down through generations which he was caring for and rebuilding since his retirement from Security Supply Corporation where he worked as a purchasing agent for over 30 years, much of that time alongside his father Nicholas James Foro. A graduate of GCS, Nick was a creative and intellectual person who loved great music and art, and he was an avid environmentalist who treasured nature and animals in the wild. Nick played trumpet, taught himself to write music and also had a scientific and engineering mind. He loved baseball and played the game as a pitcher in Little League and Babe Ruth. Nick is pre- deceased by parents Mildred A. Dobrecky- Foro, and Nicholas James Foro. He is survived by his Brother Richard M. Foro, and Sister- in- Law Sheila K. Flahive-Foro of Parker, Colorado; Niece Morgan and Husband Seth Kulas of Edwards, Colorado; Niece Mackenzie, Husband Ben and daughter Remy Johnson of Big Sky, Montana; Nephew Kevin Flahive-Foro and Wife Evelyn Serrano- Foro in Midland, Texas; and Niece Tessa Flahive-Foro in Ft. Collins, Colorado. It was Nick’s wish and instructions that upon his passing to wait until Springtime when the snow is gone and trees and flowers are in bloom to honor him with a memorial, and to bury his ashes alongside his beloved Parents and Grandparents on the Family Farm at 53 Pine Valley Road, Greenville, NY. The Family welcomes and invites those who wish to remember him to join them all there in celebration at the Foro estate for a memorial and open house on Saturday, May 29th from 10:00 AM – 2:00 PM. Celebration of Life & Open House In Remembrance of Nicholas Henry Foro Saturday, May 29, 2021 10:00 AM – 2:00 PM 53 Pine Valley Road, Greenville, NY 12083

A Memorial Tree was planted for Nicholas
We are deeply sorry for your loss ~ the staff at A.J. Cunningham Funeral Home - Greenville
Join in honoring their life - plant a memorial tree

Share Your Memory of
Nicholas
Upload Your Memory View All Memories
Be the first to upload a memory!
Share A Memory
Plant a Tree