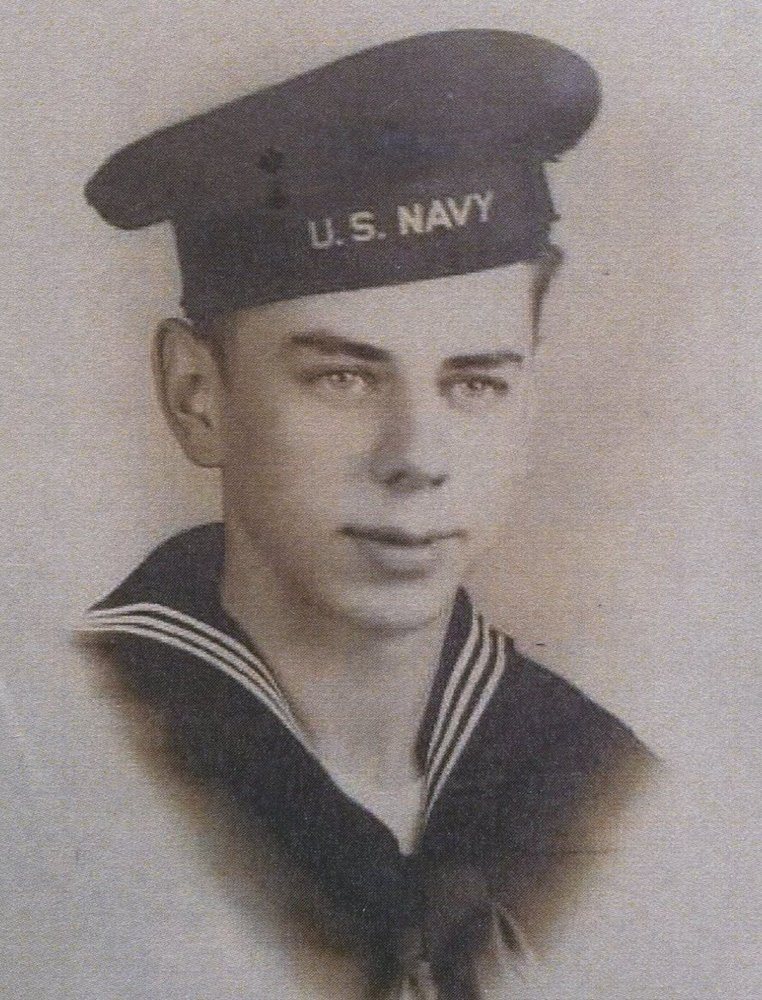 Obituary of Lester A. Field

HANNACROIX – Lester A. Field, 93, passed away on October 21, 2020 at the VA Medical Center in Albany. He was born in East Durham on February 2, 1927 to the late Percy and Marguerite Cain Field. He was raised in Cairo, and then the family moved to Portland, Oregon where he worked in the shipyards. He joined the Navy in 1944 during WWII. He served on the USS Missouri and was witness to the formal surrender of the Japanese at Tokyo Bay. After being honorably discharged, he moved back to Cairo, where he worked a few jobs, including driving taxi. Lester then worked for the Operators Union, working his way up until be became an engineer and crane operator. After retiring in 1992, he spent his time fishing and hunting. In addition to his parents, he was predeceased by his wife, Virginia Field, in 2010, and by his brother, Charles Sutton, earlier this year. Lester is survived by his siblings, Clifford Field, Clare Mower, and Rosalie Van Kuren; and many nieces and nephews. All services will be private. Those wishing to remember Lester in a special way can make donations to a charity of one’s choice. Arrangements by A.J. Cunningham Funeral Home, Greenville. Condolences can be posted at ajcunninghamfh.com.

Share Your Memory of
Lester
Upload Your Memory View All Memories
Be the first to upload a memory!
Share A Memory