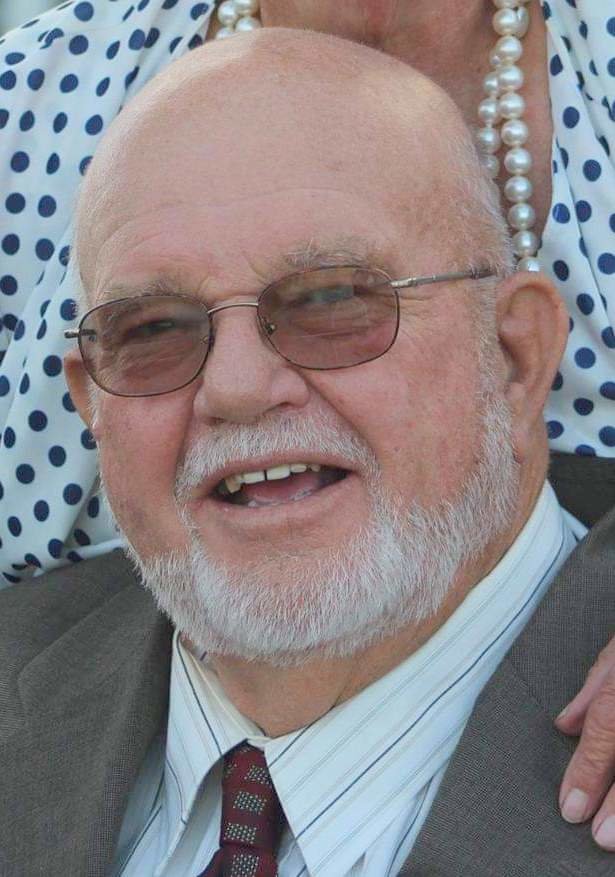 WESTERLO – Joseph Salzer, Jr., 82, passed away peacefully on Monday August 24, 2020 at the Springside Nursing and Rehab Center in Pittsfield, MA. He was born in Berne on August 5, 1938 to the late Joseph and Martha Sisson Salzer. After high school, Joseph worked for Sweet Associates Construction Company as a Carpenter. He was married to Carol Huntington, until her passing, and then to Janet Wright, until she passed away in 2009. Joseph enjoyed hunting, riding snow mobiles, camping, and boating. In addition to his parents, he is predeceased by his son, Timothy Salzer, and by his sister, Martha Keller. Joseph is survived by his significant other, Judy Lewis; his children, Michael Salzer, Sherry Davis, Daniel Salzer, David Salzer, Joseph Salzer III, and Alan Salzer; his 14 grandchildren; his 6 great-grandchildren; his siblings, Thomas Salzer and Lucinda McCarthy; and many nieces and nephews. Calling hours will be held on Sunday August 30th from 2 to 5pm at the A.J. Cunningham Funeral Home, 4898 State Route 81, Greenville, followed by a funeral service at 5pm. Masks are required at the funeral home, and forty visitors at a time will be allowed inside. He will then be privately cremated. In lieu of flowers, donations can be made to either the Community Hospice of Albany, 445 New Karner Rd. Albany, NY 12205 or to the Hospice Care In the Berkshires, 877 South St, Pittsfield, MA 01201. Condolences can be posted at ajcunninghamfh.com.

Share Your Memory of
Joseph
Upload Your Memory View All Memories
Be the first to upload a memory!
Share A Memory