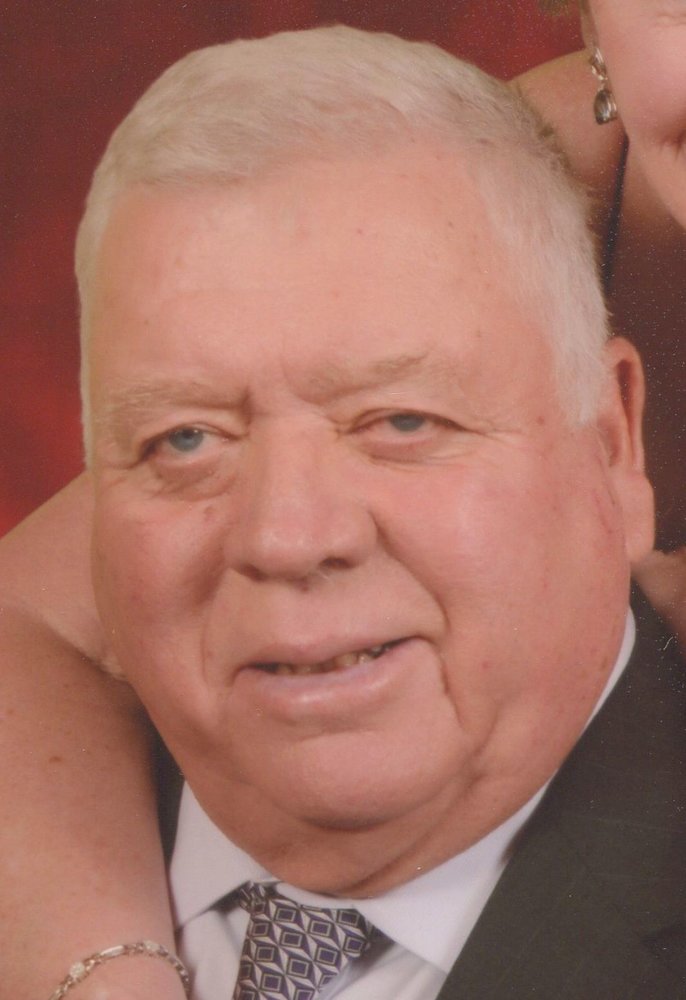 SELKIRK – William Niles “Bill” Caswell, 79, died peacefully on Sunday, August 9, 2020. Bill was born in Albany on June 23, 1941 to the late Paul D. Caswell Sr. and Muriel H. “Petey” Van Auken Caswell. He was raised in Ravena, and was a graduate of Ravena-Coeymans-Selkirk High School and the former Simmons Institute of Embalming and Mortuary Science in Syracuse. He served for nine years in the New York State National Guard in Albany. Bill served his apprenticeship at the former Marshall W. Tebbutt’s Sons Funeral Home in Albany. He became a Licensed Funeral Director and operated the family business, the former Caswell Funeral Home, Inc. in Ravena for almost 40 years, retiring in December of 2000. He also worked for several years for Ed Downes Construction, and 22 years for Roger Olmstead Sheetrock Taping. Bill always enjoyed the game of golf, and in his retirement, he worked as a starter for his good friend Bernie Carrk at Sycamore Golf Course in Ravena. He was a member and former Deacon at Congregational Christian Church in Ravena. Bill has wintered in Myrtle Beach, SC since 2006 and attended Socastee United Methodist Church there. He was a member of the Greater Ravena Area Lions Club for 43 years. Bill is survived by his wife, Mary Anne Edwards-Caswell; his children, Tara Caswell of Charleston, SC, Eric Caswell and his wife Monika, and Traci Orne, all of Lorton, VA; his step-children, Joanna Barone, James Slater, Kenneth Sandberg, John C. Sandberg, Michael T. Sandberg, and Robin J. Edwards-Bambino; his brothers, Paul D. Caswell Jr. and his wife Nancy, and Gregory A. Caswell and his wife Barbara; his grandchildren, McClain Caswell, McKenna Caswell, Oliver Orne, Spencer Orne, and another one on the way; nine step-grandchildren, several nieces, nephews and cousins. In addition to his parents, Bill was predeceased by his wives, Anne and Melody, and his step-daughter, Linda Arnold. Calling hours will be Friday, August 14th, from 4 to 8 p.m. at A.J. Cunningham Funeral Home, 9 Main Street, Ravena. Face masks are required, social distancing and capacity limits will be observed. The funeral procession will form on Saturday, August 15th, at 11 a.m. at the funeral home, and travel to Chestnut Lawn Cemetery, New Baltimore, for a graveside service at 11:30 a.m., followed by a reception at Bill and Mary Anne’s home. In lieu of flowers, memorial donations to the American Lung Association, 418 Broadway, Albany, NY 12207 will be appreciated. Condolence page is available at ajcunninghamfh.com.

Share Your Memory of
Bill
Upload Your Memory View All Memories
Be the first to upload a memory!
Share A Memory