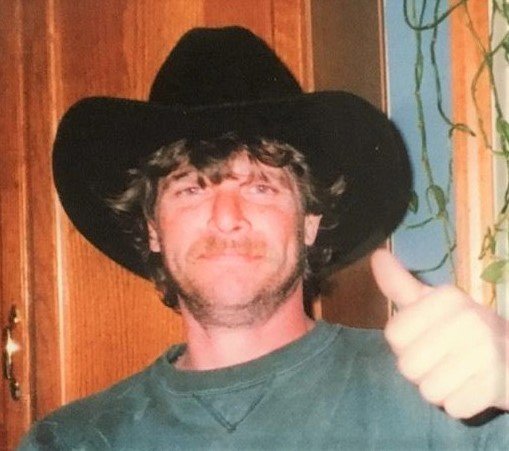 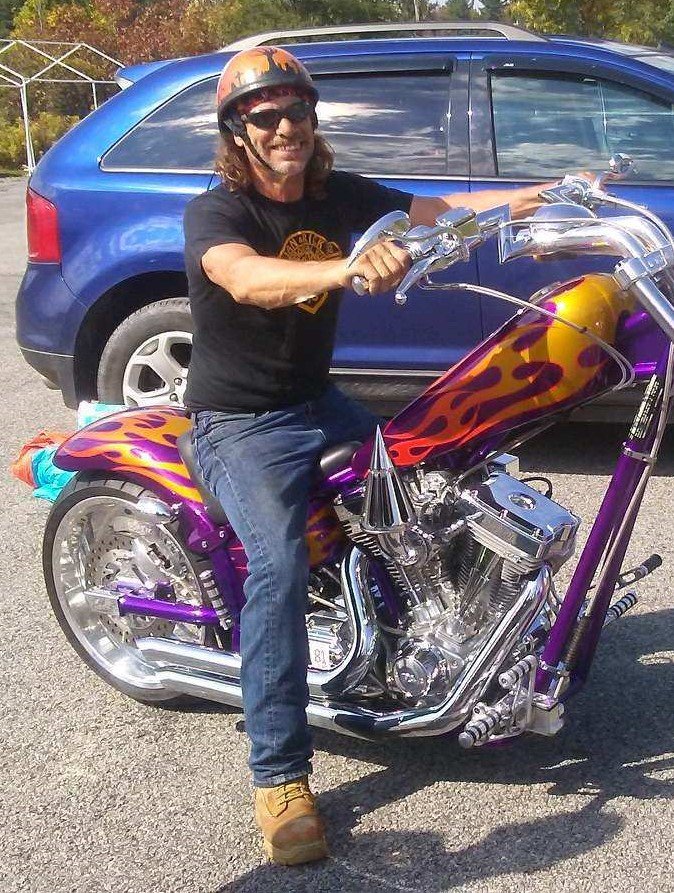 Lance Hulbert (57), of Durham, passed away on Wednesday, July 1, 2020. He was born on June 26, 1963, the son of Mary Ann Bowman Hulbert and the late Wayne “Squeak” Hulbert. Lance valued hard work, beginning with farm work in his early years. He began a career in construction working for Durham Concrete. He was a talented mason in the BAC Local #2 union who led the restoration of many beautiful buildings working for Lupini Construction. Lance had a lifelong passion for Harley motorcycles and rode thousands of miles with friends and family. He was a loving son, brother, uncle, father, and grandfather, and a generous man who touched many hearts. He could make anyone laugh and was well-respected by those who knew him. He captivated rooms with stories from his life and cannot be described in only words. Lance was predeceased by his wife, Margaret Hulbert. He lives through his four children Heather Hulbert, Lance Hulbert Jr., Michael Hulbert, and Sheena Hulbert; grandchildren Bryan Degeyter, Deaken Lance Hulbert, Jarrod Degeyter, Isabella Saggese, and Jayden Hilland. He is also survived by his mother and his siblings, Wayne Hulbert Jr., Wilhelmina Lendin, and Andrew “Pooh” Hulbert. A graveside service will be held at the Oak Hill Cemetery on Wednesday, July 8th at 11am. In lieu of flowers, donations can be made to a charity of one's choice. Arrangements by A.J. Cunningham Funeral Home, Greenville. Condolences can be posted at ajcunninghamfh.com.

Share Your Memory of
Lance
Upload Your Memory View All Memories
Be the first to upload a memory!
Share A Memory