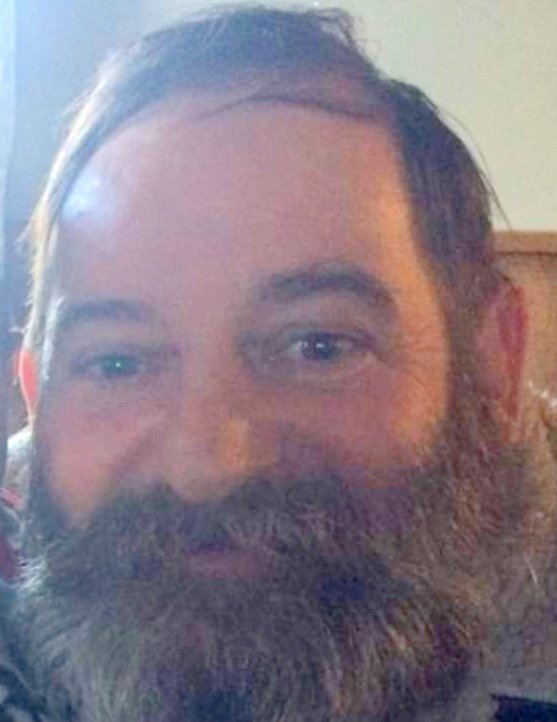 FREEHOLD – Almon M. Whitbeck, 60, passed away on Thursday May 7, 2020 at the Fulton Center for Rehabilitation and Nursing in Gloversville. He was born in Catskill on November 4, 1959 to the late W. Bruce and Emily Byrne Whitbeck. He was raised in Freehold and after high school, joined the US Air Force. After being honorably discharged, he worked for the Greene County Highway Dept. Almon was a communicant of St. John the Baptist Church and served as a religious education teacher. He was also a longtime member of the Greenville-Norton Hill Wildlife Club. He enjoyed hunting and fishing, and loved animals, especially dogs. In addition to his parents, he is predeceased by his brother, Bruce Whitbeck. Almon is survived by his daughters, Amy (Eliah) Golding and Sarah (Keith) Domermuth; his grandchildren, Kaydence, Jordan, Roman, Natalyah, and Weston; his siblings, Joseph (Debbie), Robert (Edelgard), William (Molly), and Luke Whitbeck, and Ellen (the late Kenneth) Bardin; and many nieces and nephews. A graveside service will be held on Monday May 11th at 1pm at the Freehold Cemetery, County Route 67, Freehold. In lieu of Flowers, donations can be made to St. Jude Children's Research Hospital, 501 St. Jude Place, Memphis, TN 38105. Condolences can be posted at ajcunninghamfh.com.

Share Your Memory of
Almon
Upload Your Memory View All Memories
Be the first to upload a memory!
Share A Memory