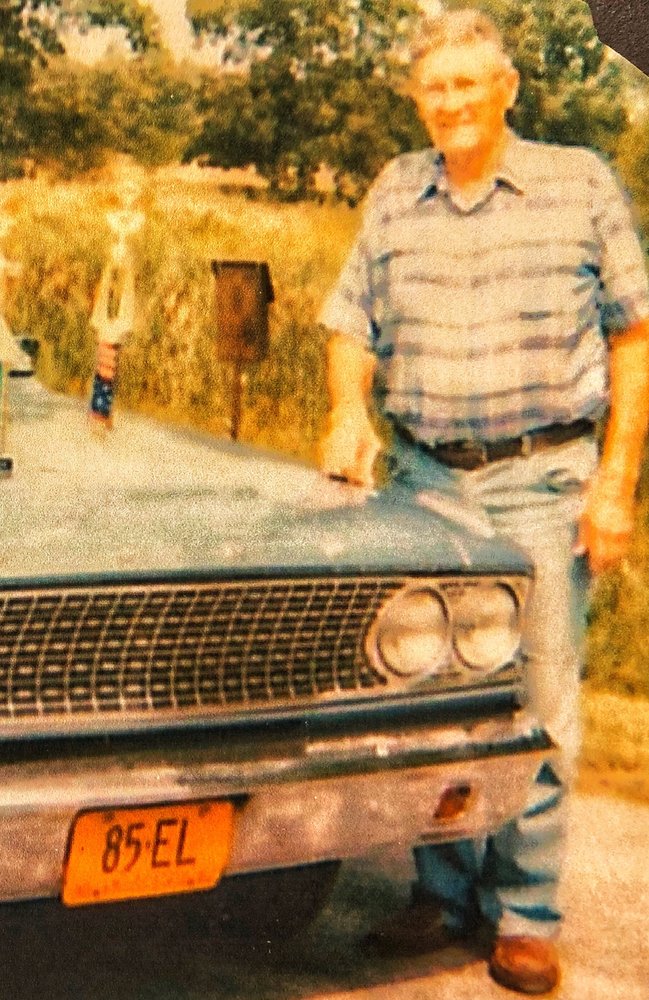 WESTERLO - Clifford J. Fisher, Jr., 93, passed away peacefully at home on Monday May 4, 2020 surrounded by family. A lifelong resident of Westerlo, he was born on February 7, 1927 to the late Clifford J. and Dora Rowe Fisher. After high school, he joined the Navy during WWII and was Honorably Discharged in 1946. Clifford then went to work for Original Applebee’s and Agway as a salesman and delivery driver, retiring in 1989. He loved to build houses and garages, and worked as a mechanic. He would attend antique car shows and had his own antique car. He was an all around handyman. He was a member of the VFW Post 3185 and of the Dormansville United Methodist Church and would work on fixing things at the church. He was also known as the town joker, and could have people in stitches for days. In addition to his parents, Clifford was predeceased by his children, Clifford J. Fisher III and Cheryl Porter; and his siblings, Donald Fisher and Dorothy Oravsky. Clifford is survived by his domestic partner, Marie Haley; his son, Timothy K. (Renee) Fisher; his grandchildren, Jessica (Anthony) Zoccola, Justin, Jude, and Nicholas (Jessica) Fisher, and Joshua and Eric (Christin) Porter; his great-grandchildren, Autumn, Carter, Mia, Kaleb, Zakary, Allyson, Eden, Liam; his brothers, Walt (Ginny) and Ronald (Donna) Fisher; daughter-in-law, Vicki Fisher; many step-children, step-grandchildren, and step-great-grandchildren who he loved like his own; and nieces and nephews. A graveside service will be held on Thursday May 7th at 10:30am at the Westerlo Rural Cemetery, State Route 143. In lieu of flowers, donations can be made to either the Dormansville United Methodist Church, PO Box 162, Westerlo, NY 12193 or to the Westerlo Volunteer Fire Company, PO Box 87, Westerlo, NY 12193. Condolences can be posted at ajcunninghamfh.com.

Share Your Memory of
Clifford
Upload Your Memory View All Memories
Be the first to upload a memory!
Share A Memory