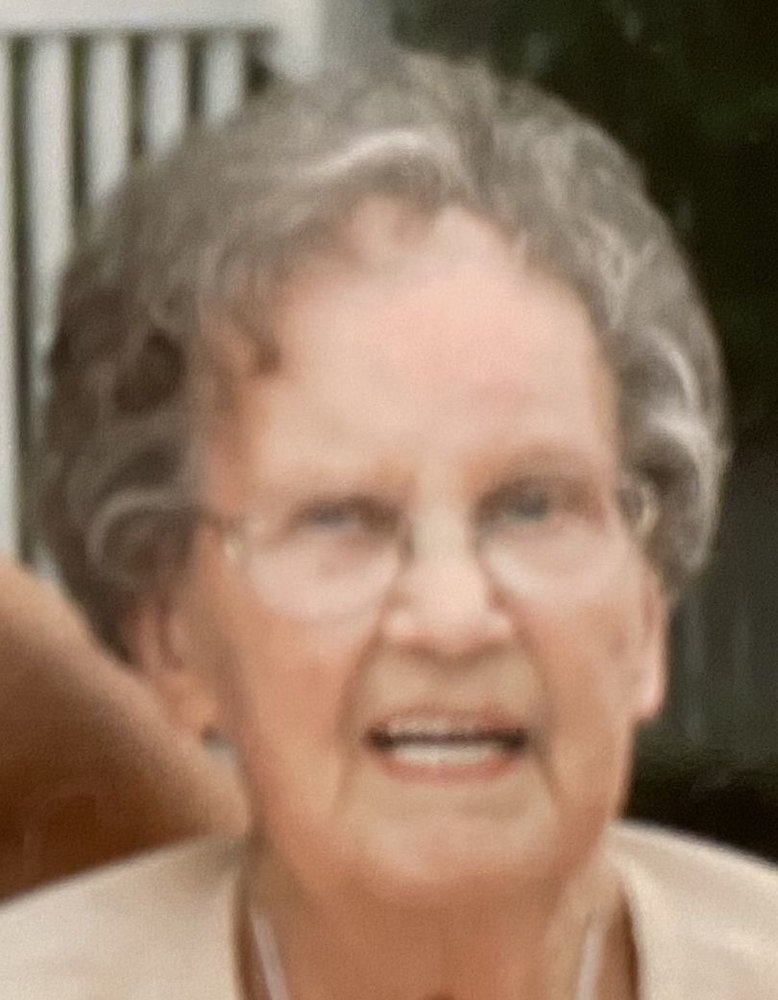 WESTERLO - Florence ( Flossie ) J. Bichteman , 92, passed away peacefully on Monday, April 6, 2020 after an extended battle with Parkinson's disease. Born on October, 26, 1927, she was the daughter of the late David Stott and the late Mary J. White. Flossie was married to the late William F. Bichteman Sr. for more than 72 years. Survived by her two children, William F (Mary Pat) Bichteman, Jr and Paula Clemens, Flossie also had a total of six grandchildren, seven great grandchildren and one great great grandchild. Flossie was an active member of the Clarksville Community Church and faithfully maintained the prayer chain until her husband's death in 2018. She was an avid reader. Her interests included sewing and crafting and spending time with her children and their families. Respecting the mandates for gatherings, Flossie will be buried privately. The family regrets this, understands that some may not attend due to health concerns, and holds no hard feelings against those who are unable to attend. Memorial donations to the Clarksville Community Church, Box F, Clarksville, NY 12041 will be appreciated. Condolence page at ajcunninghamfh.com.

Share Your Memory of
Florence
Upload Your Memory View All Memories
Be the first to upload a memory!
Share A Memory