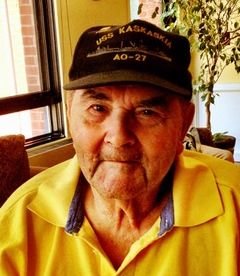 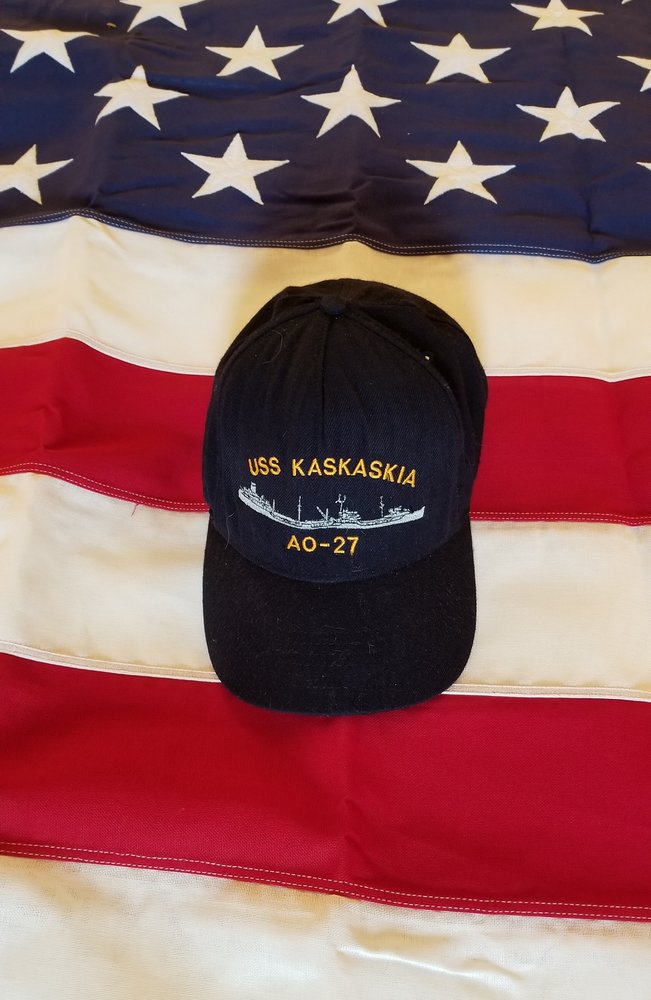 CATSKILL – Lawrence H. Evers, Jr., 93, formally of Earlton, passed away peacefully on Wednesday February 19, 2020 at Greene Meadows Nursing Home, Catskill, NY. He was born in Paterson, NJ on April 26, 1926 to the late Lawrence and Rebecca Van Vliet Evers. Larry joined the US Navy in 1944, where he became a Machinist Mate, 3rd Class on a tanker that fueled warships in the Pacific. He was in Japan during the atom bombings of Hiroshima. After he was Honorably Discharged in 1946, he ran his own septic and masonry business before working for Wright Aeronautical Corp, where he worked on aircraft engines. Larry’s early life began in North Haledon, NJ, and after marrying his wife, he built their first home there. He and Edna resided in North Haledon from 1951-1959 before moving to Greene County, New York State where he worked first, for the NYSDOT and then for Hannay Reels as a machinist, retiring in 1989. Larry was a kind, generous man who, without hesitation, was always willing to help others with any project, without any thought of praise or reward. His true enjoyment was always building things and helping his family. He was a skilled carpenter, having built four homes for himself; then, more like a Dad than a Step- Dad, helped his family with their homes. In earlier years, Larry enjoyed fishing and hunting, feeding the birds and gardening. Later on, Larry and Edna enjoyed traveling in their camper. In addition to his parents, Larry was predeceased by his wife of 58 years, Edna L.Sutton Evers, in 2009; and by his three sisters, Isabel, Maude, and Ruth. Larry is survived by his step-sons, Wayne (Yvonne) and Kenneth (Charlene) Mabey; grandchildren, Erin (Bruce) Hawks, Michael (Lu) Mabey, Sean (Lindsey) Mabey, Gina (Tony) Bruno, and Thomas (Tere) Mabey; his 10 great-grandchildren; and his 2 great-great grandchildren. The family extends a special thanks to the Greene Meadows staff for their compassionate care. All services will be conducted privately with burial at the Freehold Cemetery. In lieu of flowers, donations may be made to either the Town of Coxsackie Ambulance, PO Box 135, Coxsackie, NY 12051 or to the Earlton Volunteer Fire Department, PO Box 187, Earlton, NY 12058. Condolences can be posted at ajcunninghamfh.com

Share Your Memory of
Lawrence
Upload Your Memory View All Memories
Be the first to upload a memory!
Share A Memory
Plant a Tree