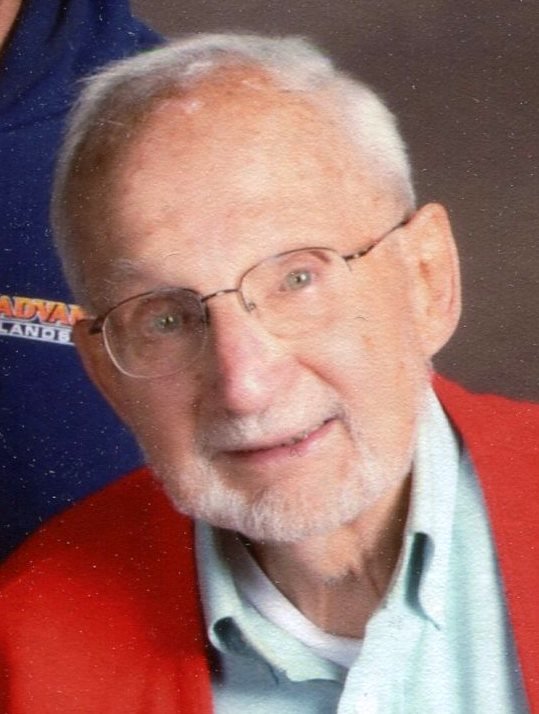 NEW BALTIMORE – John Edward “Jack” Ablett, 87, passed away on Sunday, February 16, 2020. Born in Albany on October 18, 1932, he was son of the late John Raymond Ablett and Ann Bylancik Ablett. Jack graduated from St. James School, Vincentian Institute, and received a Bachelor’s Degree in Business Administration from Siena College. He was an Army veteran of the Korean War. Jack worked as a car accountant for the former Delaware & Hudson Railroad, then worked as an accountant for the New York State Department of Equalization and Assessment in Albany, retiring in 1994. Jack was a longtime communicant of St. Patrick’s Church in Ravena, serving as a lector and member of the choir, and was a member of Mother McAuley Council 3424 Knights of Columbus. He was a member of Residents Encounter Christ, a volunteer prison ministry, and a member of Clown Ministry Associates. Jack was the founder and first president of the RCS Music Association, president of Cub Pack 67, and president of Ravena Warriors Pop Warner Football Association. Jack was the former secretary/treasurer of the New Baltimore Fire District. Jack is survived by his beloved wife, Rita E. Duffy Ablett; son, John Frederic “Jake” Ablett (Amanda and her daughter Skymaea); grandson, John Jacob Ablett; many nieces and nephews. Jack was predeceased by his sister, Jane C. Finin. Calling hours will be Thursday, February 20th from 10 a.m. until 12 noon in St. Patrick’s Church, 21 Main Street, Ravena. Funeral Mass will be offered at 12 noon, followed by entombment in St. Patrick’s Mausoleum, Coeymans. In lieu of flowers, memorial donations to “The Pantry” at St. Patrick’s, 21 Main Street, Ravena, NY 12143, or to the Capital City Rescue Mission, 259 South Pearl Street, Albany, NY 12202 will be appreciated. Arrangements by A.J. Cunningham Funeral Home, Ravena. Condolence page at ajcunninghamfh.com.
Thursday
20
February