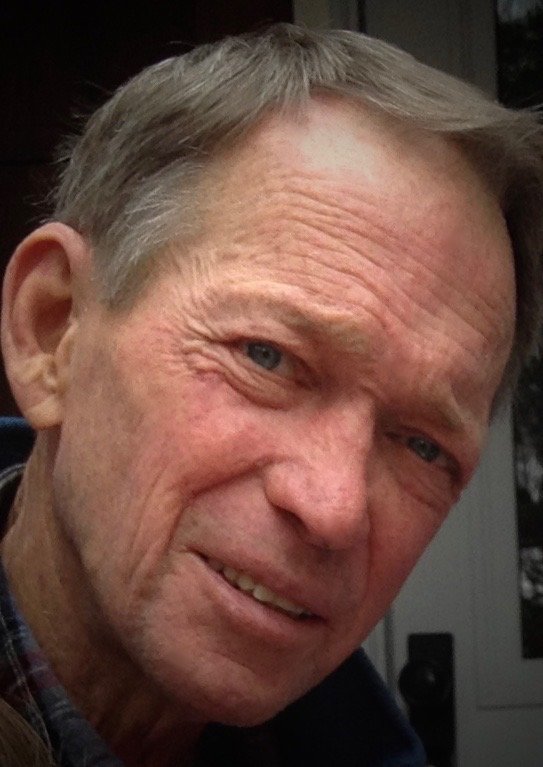 FREEHOLD - Ronald P. Mullen, 72, peacefully passed away on Sunday December 22, 2019 at the Community Hospice Inn at St. Peter’s surrounded by his wife and daughter. He was born on February 22, 1947 in Newburgh to the late Charles and Louise Kramer Mullen. After graduating from Wallkill Central School, he attended Central Connecticut State University in New Britain, CT, where he not only graduated with a Bachelor’s Degree, but also met the love of his life, Jeanne Leduc. They moved to Freehold and they both attended SUNY Albany to receive their Master’s Degree. He began working at Greenville Central School as a math teacher in 1969 and continued until his retirement in 2000. While at the school, he spent many hours coaching and helping others develop a love of sports. Ron was an avid outdoorsman, enjoying hunting, fishing, camping, hiking, birding, snowshoeing and skiing. He also enjoyed traveling. In addition to his parents, he was predeceased by his brother, Dennis Mullen. Ron is survived by his beloved wife of 50 years, Jeanne Mullen; his daughter, Sarah (Michael) McCarron; his grandson, Donovan McCarron; his siblings, Charlou and Mark (Kathy) Mullen; and many nieces and nephews and many beloved friends. Calling hours will be held on Thursday December 26th from 6 to 8pm and on Friday December 27th from 10 to 11am, followed by a funeral service at 11am at the A.J. Cunningham Funeral Home, 4898 State Route 81, Greenville. He will then be privately cremated. In lieu of flowers, donations can be made to the Capital City Rescue Mission, 259 S. Pearl St. Albany, NY 12202. Condolences can be posted at ajcunninghamfh.com.
Thursday
26
December

Share Your Memory of
Ronald
Upload Your Memory View All Memories
Be the first to upload a memory!
Share A Memory
Plant a Tree