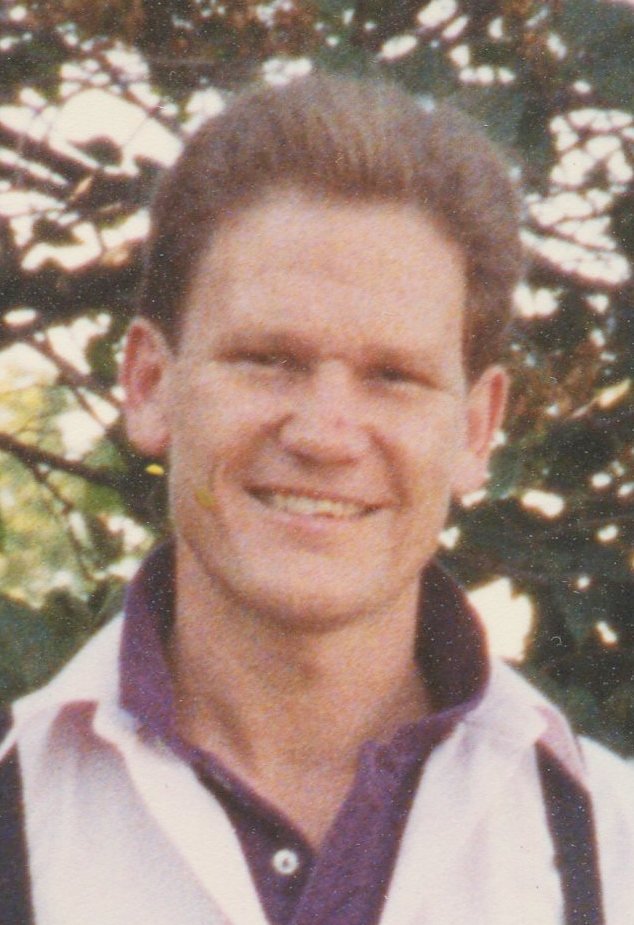 WESTERLO – Gerald L. Applebee, 74, passed away peacefully on Sunday December 8, 2019. He was born in Catskill on February 7, 1945 to the late Lawrence and Mildred Snyder Applebee. Raised in Westerlo, he graduated from Greenville Central School before attending Syracuse University. After receiving a Bachelor’s of Science degree, he moved to Connecticut to work at Sikorsky Aircraft, where he worked for ten years. He then moved back to Westerlo to take over his family business, Hilltown Farm and Garden. Gerry loved running the business and enjoyed every day he worked there. In his younger years, he enjoyed drag racing with his brother at Lebanon Valley, and enjoyed riding his bicycle. Gerry was also a private pilot. He served as a member of the GCS Board in 1981 and was the President of the school board in 1984. In addition to his parents, Gerry was predeceased by his brother, Barry Applebee.

Gerry has been privately cremated. Calling hours will take place on Thursday December 12th from 4 to 6pm at the A.J. Cunningham Funeral Home, 4898 State Route 81, Greenville, followed by a memorial service at 6pm. Condolences can be posted at ajcunninghamfh.com.

Share Your Memory of
Gerald
Upload Your Memory View All Memories
Be the first to upload a memory!
Share A Memory
Plant a Tree