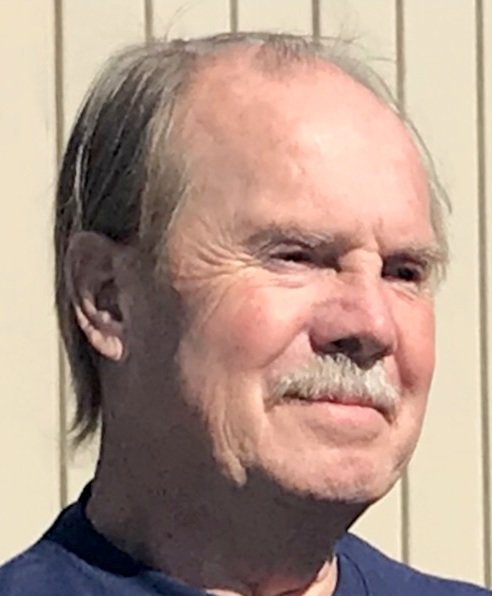 EARLTON – Gary C. McArdell, 65, passed away on Monday November 25, 2019 at Albany Medical Center. He was born on March 29, 1954 in Syracuse to the late James and Kathryn Johnson McArdell. He lived in various places before settling in Greene County in the 1980’s. He worked for Conrail, owned and operated Gary’s Place Restaurant in Catskill, and was a self employed contractor. He was an avid NASCAR fan and his sense of humor and laugh will be missed by many. In addition to his parents, he was predeceased by his brothers, Thomas and Earl McArdell.

Gary is survived by his wife, Janet Furko McArdell; his daughter, Jennifer (Morgan) Beers; his grandson, who was his whole world, Colby Beers; his brothers, James (Darlene) McArdell, Alan (Valerie) Coon, and Doug (Kim) Coon; his sister, Karen (Tom) Dragano; his honorary grandchildren, who he cherished, Callie, Kasey, and Caleb Pfleging; and many nieces, nephews, aunts, uncles, and cousins.

Calling hours will be held on Tuesday December 3rd from 3 to 5pm at the A.J. Cunningham Funeral Home, 4898 State Route 81, Greenville, followed by a funeral service at 5pm. He will then be privately cremated. Condolences can be posted at ajcunninghamfh.com.

Share Your Memory of
Gary
Upload Your Memory View All Memories
Be the first to upload a memory!
Share A Memory
Plant a Tree