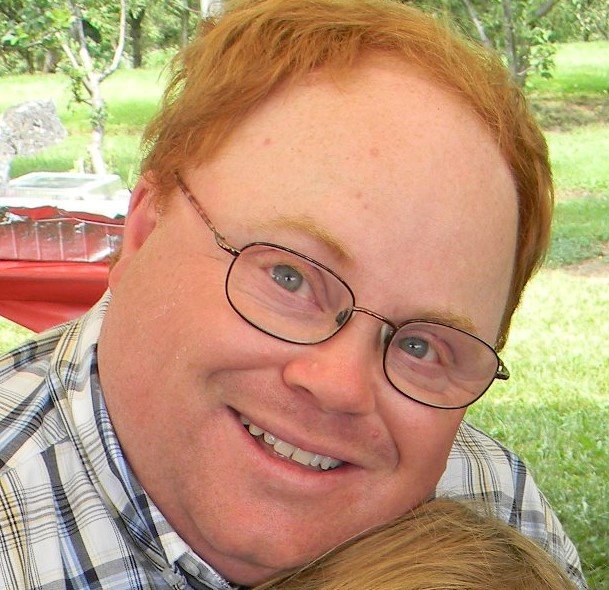 EAST DURHAM - Charles S. “Butch” Bennett, 51, passed away suddenly on Monday October 7, 2019. He was born on May 24, 1968 in Bayshore, NY. He was raised in Grand Gorge by his loving grandmother, the late Johanna Cross, and was a graduate of Roxbury High School in 1986. He then attended Cayuga Community College, where he earned an Associates Degree, and then attended SUNY Oneonta, earning a Bachelor’s Degree. Butch worked for Hannaford for over 20 years at various locations, and after six years at the Cairo Hannaford, he had to retire due to illness. Butch was an avid Red Sox, Kansas City Chiefs, and Boston Celtics fan. He was like a sports encyclopedia and knew all the sports statistics. He also was a lover of all different types of music. In addition to his grandmother, he was predeceased by his nephew, Dylan Bennett.

Butch is survived by his sister, Diane Bennett (Jerry); his adored niece, Alison Bennett; his Aunt Kathy and Uncle Mike Flores; and many aunts, uncles, and cousins.

Butch has been privately cremated. Calling hours will be held on Tuesday October 15th from 4 to 7pm at the A.J. Cunningham Funeral Home, 4898 State Route 81, Greenville. A memorial service will be held on Wednesday October 16th at 10am at the funeral home, followed by burial of his ashes in the Manorkill Rural Cemetery. In lieu of flowers, donations can be made to the Columbia-Greene Humane Society, 111 Humane Society Rd., Hudson, NY 12534. Condolences can be posted at ajcunninghamfh.com.

Share Your Memory of
Charles
Upload Your Memory View All Memories
Be the first to upload a memory!
Share A Memory
Plant a Tree