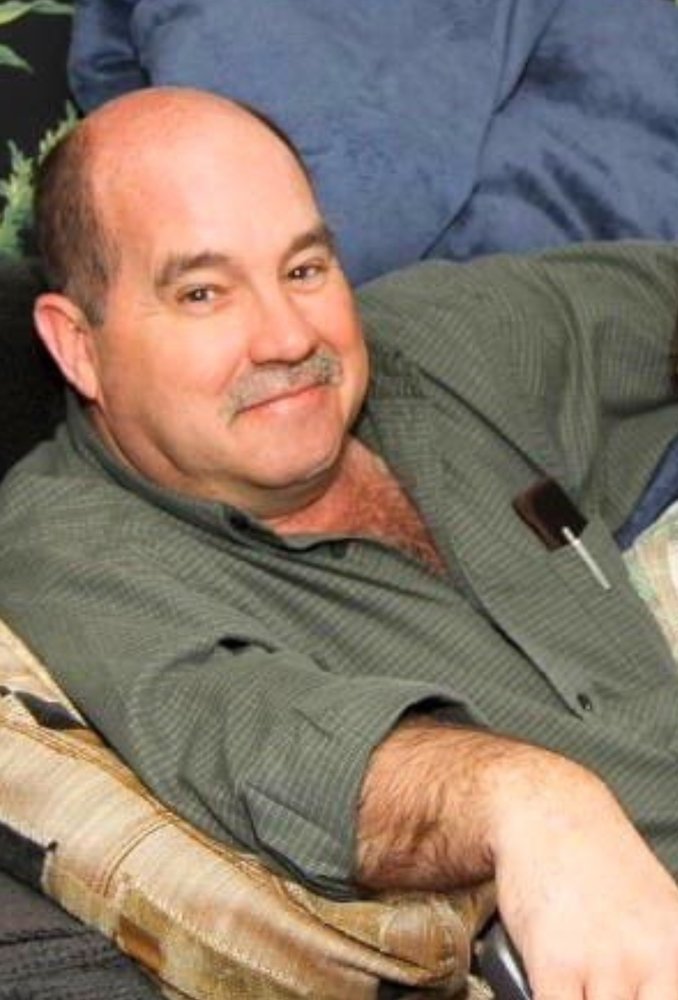 Barry Floyd Millious, 61, of Ravena, entered eternal life on Thursday August 13, 2020 surrounded by family and friends. He was the son of the late Donald and Patricia (Sorell) Millious and he was born on March 12, 1959 in Albany. Barry attended Christian Brothers Academy of Albany, followed by an earned role as Vice President of his family’s business, Don Millious, Inc. He then became a successful and professional owner and operator of Barry Millious Trucking. He married Diane (Oravsky), the love of his life, in 1977, who survives him. Barry is also survived by his Uncle Floyd Millious and Aunt Dorothy Andrus; siblings Donna Davis, Deborah Snyder (Jeff), Kelly Wallace (Mark), Kimberly Blaisdell (Robert), and Charles Millious (Nancy); his daughters Tina Nunziato (AJ), Tiffany Pieruzzi (Nathan), and Tamara Albanese (Peter); his beloved grandchildren Anthony, Ava, Lydia, Alivia, and Maria; Oravsky brother and sister in laws; and several cousins, nieces and nephews, and great nieces and nephews. Barry spent the last 7 years of his life full of gratitude for receiving his daughter Tamara’s kidney during his transplant in 2013; soaking up the sun when his family came to visit in his Punta Gorda, Florida home; and teaming with his brother, Chuck, and his nephews, Chuckie and Donnie, as he began transitioning into retirement. He is most known as a hard working and generous man with a passion for classic cars, Fords and racing. He was a proud husband, father, “Pa” and American. You knew Barry was coming down the interstate when you saw the shining, polished chrome of his “Big Red” Peterbilt or smoking tires of a pristine hot rod. A private family service will be held. An outdoor celebration of Barry’s life will be held at his brother’s home at 3pm on Sunday, August 16th, 2020 (1194 Route 9W, Selkirk, NY 12158). In lieu of flowers, Barry’s family requests donations to Donate Life America (https://www.donatelife.net/), Center of Donation and Transplant (https://www.cdtny.org/#), National Rifle Association (https://home.nra.org/), and/or American Cancer Society (https://home.nra.org/). Arrangements are under the direction of A.J. Cunningham Funeral Home, Ravena. Condolences can be posted at ajcunninghamfh.com.

Share Your Memory of
Barry
Upload Your Memory View All Memories
Be the first to upload a memory!
Share A Memory